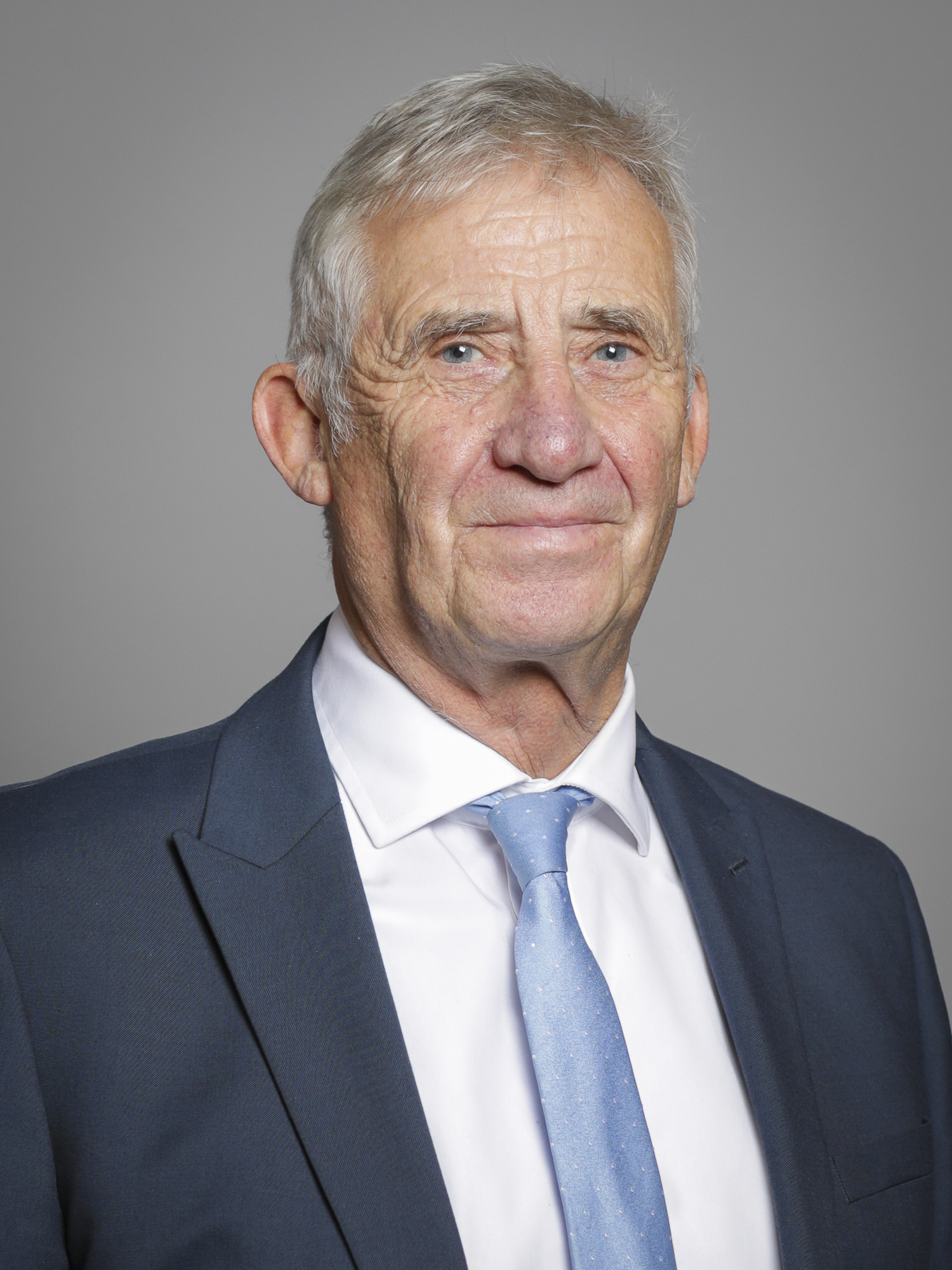 Michael John Storey, Baron Storey, (born 25 May 1949) is a British Liberal Democrat politician. He is currently the party's spokesperson on education, families and young people in the House of Lords.

He was first elected to the Council in 1973, and became the youngest Chair of Education in the history of Liverpool from 1980–1983, during which time he was also Deputy Leader of the Council under Sir Trevor Jones. Provided by Wikipedia
Showing 1 - 20 of 146 for search: 'Storey, Michael', query time: 0.03s
Search Tools: Get RSS Feed — Email this Search — Save Search